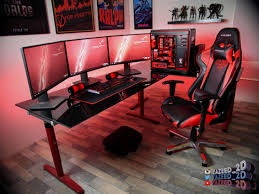 One of our best friends, J.R., just turned 50, but he is young at heart and never lost his affinity for video games.

He is a long-term (years) fan of and player in EverQuest, a super-popular Massively Multiplayer Online Role-Playing Game (MMORPG). He plays the Windows-based game on his desktop PC. 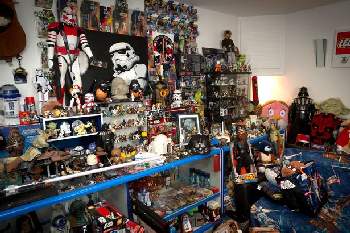 May the Force be with you.

J.R. also has an awesome collection of Star Wars memorabilia, which he proudly displays in his home. 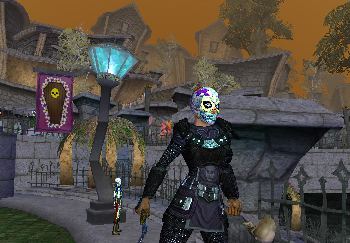 EverQuest was launched by Sony Entertainment in 1999, and went on to become the first commercially successful 3D MMORPG. It has had a heavy influence on game development of that genre and could be called "the father of MMO".

EverQuest far exceeded all subscription expectations and has continued to grow and receive multiple awards over the years.

Would you like to take a peek at Everquest?

Read all about Gaming Desktop Computers below:

What is PC Desktop Gaming? 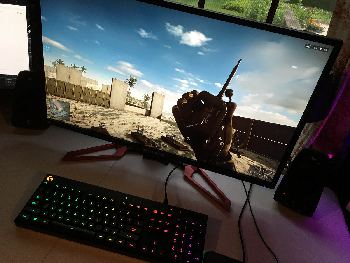 For many hard-core gaming enthusiasts, the gaming desktop computer is still king!

Why? The sky's the limit with components and power. You can pile on all the features and hardware you need to smoothly run the lastest games, including 4K games and Virtual Reality (VR).

With a gaming desktop computer, you can expand and tweak to your heart's content.

But what exactly is PC desktop gaming?

Instead of using a mobile tablet or dedicated gaming console, the player interacts with his game via a Personal Computer (PC) connected to a video monitor. This setup allows for much more "open" or flexible gaming and also permits game developers to change or modify ("mods") the games.

There are three ways you can go with a gaming desktop computer:

But before you buy, take note of the minimum hardware recommended for first-class PC gaming, below. 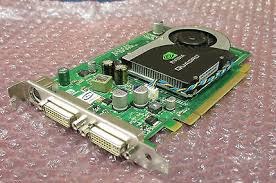 It takes a fairly fast PC with plenty of memory and an upgraded graphics card to enjoy today's awesome video games the way the developer intended. Each video package lists the minimum requirements needed to play the game; but we give some general PC guidelines below:

We recommend at a minimum:
(In general, the higher numbers are better).

How can I determine what I have on my PC now? 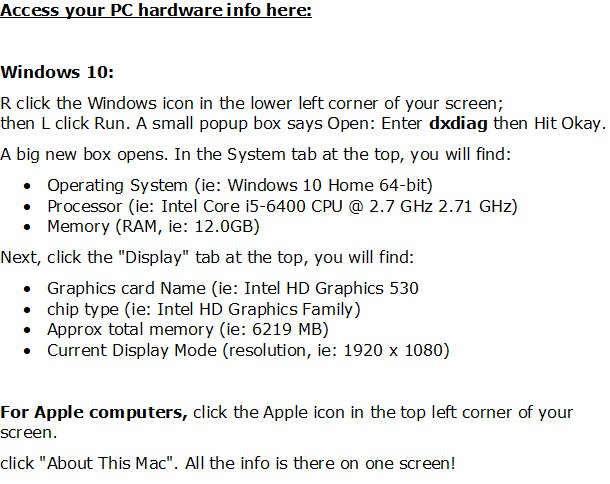 Gaming Desktop Computers
On the Market

My 34-year-old son Nick got a Cyberpower CB AMD FXTM 5300 with 8gb of RAM and has had NO problems with his games in over two years.

He uses it online a lot, trolling for great free games like ARC, Star Trek and Royal Quest.

CyberPower is generally considered to produce the best bang for your Gaming PC buck.

The most recent edition of the Cyberpower Gaming PC comparable to his (and VR-ready) is:

Are you a serious PC Gamer? Invest a few more bucks and get this "Best Overall" Gaming Desktop Computer 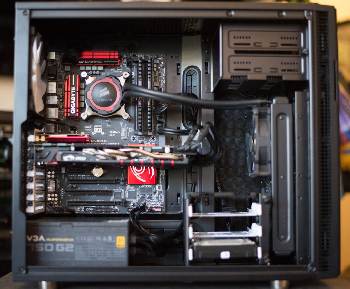 There are literally dozens of companies online which create custom gaming PC systems. This is by far the most expensive route, but you can end up with a superb gaming tool as a result.

EverQuest- Although the graphics seem a little simplistic and "dated", Everquest remains one of the most popular MMO PC games. To see what it looks like, watch this quick video:

For a listing of all the popular video games, grouped by gaming device and genre of game, visit: Fun Addicting Games.