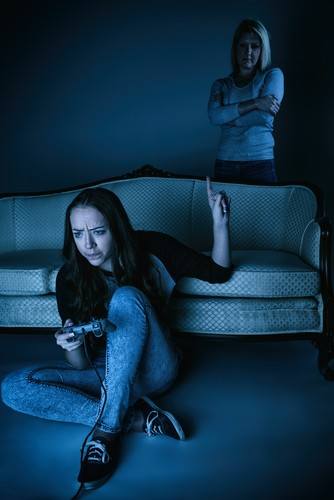 "Every age has its storytelling form, and video gaming is a huge part of our culture. You can ignore or embrace video games and imbue them with the best artistic quality. People are enthralled with video games in the same way as other people love the cinema or theatre."

You probably arrived on this page because you're either:

Either way, you've come to the right place!

How's about a few quick Q&As about gaming tools and video games? Just keep reading below.

Nope, skip right to "Gaming Gear". I want to know more about mobile gaming, smartphone gaming, PC/computer gaming and the consoles (Nintendo, PlayStation, Xbox) and Virtual reality. We also reveal 58 of the most popular video games!

I'm not into video games, show me some other fun stuff:

#1  Should I let my children play video games? 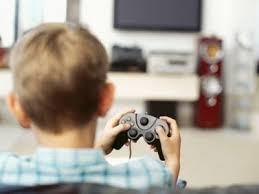 Gaming is part of their culture; I say don't lock them out of it.

Video gaming can actually be a fun and beneficial pastime for kids (and adults). Did you know that research has shown gaming can help decrease stress, improve coordination and manual dexterity, enhance decision-making skills and increase social interaction for otherwise shy children? And it can be more FUN than you might imagine! 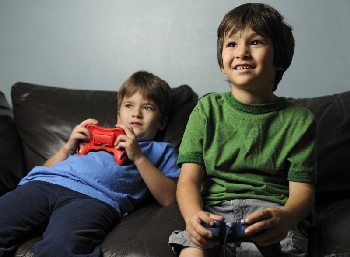 The (well-publicized) danger of "video game addiction" only comes about when the adult in charge fails to exercise control over the situation.

So the solution is really quite simple: you must use common sense and only allow your child to use his beloved gaming tools IN MODERATION.

Then turn the darn thing off and go outside in the fresh air for some roundball. 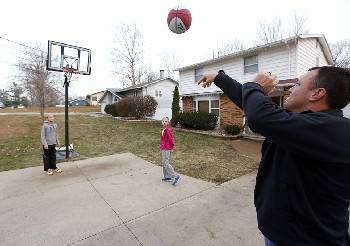 Question: Would you allow your daughter to watch TV for an hour or two in the evening? 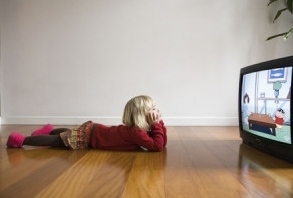 Sure! Then why not video games?

Would you let her watch TV from 3pm to midnight each day? Of course not!

Then don't let her go crazy with her gaming, either... 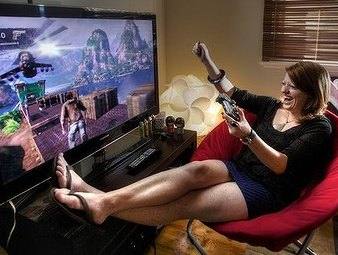 Instead of watching that mind-numbing wasteland known as network television, or spending hours chasing social network gossip sites in the evening, why not enter the enchanting world of video gaming?

Your children might not like you invading their realm, but tough! You have earned a little "magic time" for yourself, too.

But be forewarned... once you see the huge array of awesome adult-oriented games, you may become addicted yourself! So you have been warned! MODERATION, Grasshopper... 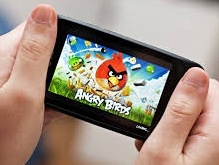 If you already own a smartphone or tablet, then you're in. And this would be the best way to test the gaming waters without spending a bundle; to see if you like it.

Lots of folks already use game apps on their mobile devices to pass the time, and each year brings more and more cool gaming tools in those small packages.

You access the games by clicking on the "Online App Store" or "Google Play" icon on your smartphone or tablet home page. 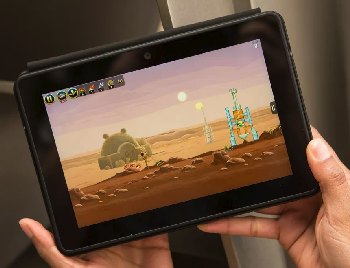 But stay tuned to this issue! Smartphone manufacturers are coming out with more and more "beefed up" smartphone models that are getting much closer to "console quality".

It takes a PC with a pretty fast processor, sufficient RAM and a decent graphics card to get the most out of the latest game titles. They really suck up the space resources of your computer, and a PC too weak will not support the awesome visuals and action of the super new "hot games".

There are three options if you go the PC gaming hardware option: 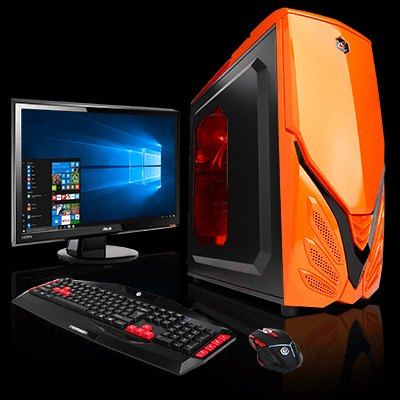 For an in-depth discussion of PC gaming, including more recommended cutting-edge options, see you at  Desktop Gaming Computers.

Don't want to clog up your home office desktop with gaming software? The answer might be to buy a dedicated console box instead (like Xbox One, Nintendo Switch or PlayStation4).

Keep in mind you will need a display screen (HD TV at 1,920 by 1,080 resolution is best) in order to play video games with a console box. Get a flatscreen TV as big as you have room for, but make sure it has at least one HDMI port.

Gaming consoles are simple to use, right out of the box. Easy Peasy.

These gaming tools do not need to be hooked up to your desktop computer, and you can play most of the games without internet connection (however, some games do require it).

Also, some games allow you to play against your friends in realtime, so you will have to be online if you go that route. You may also need access to the internet occasionally to download required game updates and patches (fixes).

The  gaming consoles currently available all have built-in Wi-Fi capability; however you may have to pay a fee to connect. 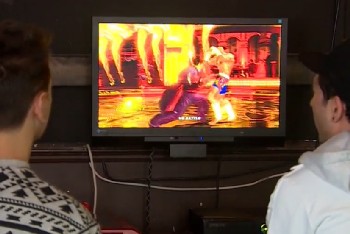 As we said earlier, you will need a television display screen in order to play video games with a console box.

For best gaming, we recommend a flatscreen High Definition TV (HDTV) as big as you have room for. But, go with a smaller TV if you are going to be playing less than 6 feet from it.

TV Resolution: Games will play okay on a 720p resolution, but 1080p is much better for gaming. Also make sure it has an HDMI port in the back.

This would be a great choice for a living room gaming system:

But what about this
4K TV I've been hearing about?

What About the Games (Software) ? 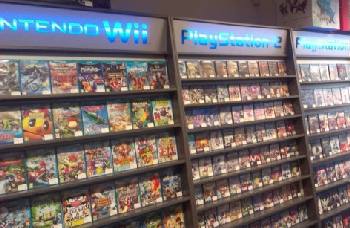 There's now an incredible number of video games available for play on gaming consoles, PCs and mobile devices. There's such a variety in subjects that you are sure to find a game you enjoy among the superabundance of titles.