Our 27-year-old son Kyle does his serious gaming on a PlayStation 4 (PS4). He rents a house with 3 other guys and sometimes has to share gaming time with them.

But, he reports that all the guys do love to play on his PlayStation 4, and it's often in use even while he's at work!

Read all about Sony Playstation below:

In the late 1980s, Sony Corporation and Nintendo partnered-up to develop video game hardware and games in a joint venture.

However, by 1993 the partnership had collapsed, and Sony began work on it's own stand-alone console, the PlayStation. Their first model was released in 1995, and is pictured above.

Throughout the next two decades, Sony developed superior 3D graphics and sound systems which kept the PlayStation competitive in the cut-throat video game wars. They also worked closely with third-party game developers, which resulted in an impressive stable of popular Indie titles.

Today, Sony's PlayStation 4 is overwhelmingly #1... with current sales over twice that of #2, Microsoft's Xbox One. 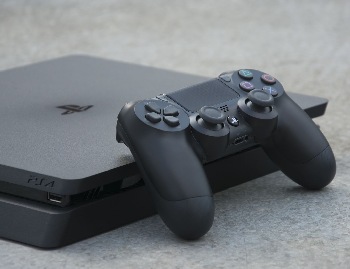 Read all the stats and specs and honest reviews of these Playstation components below. 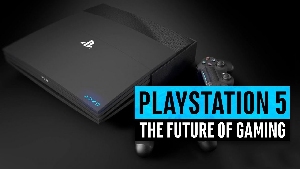 Sony has announced plans to release it's next generation gaming console, the PlayStation5, sometime in 2020.

The gaming giant promises the 5 edition will be "bigger, better and more powerful". Ultra-fast load times and increased storage will deliver improved graphics and audio for a more seamless, immersive experience.

Even though a new edition is on the horizon, your PS4 will remain quite functional. You should be safe for a few years with your new PS4!


Why Buy a PlayStation Gaming System? 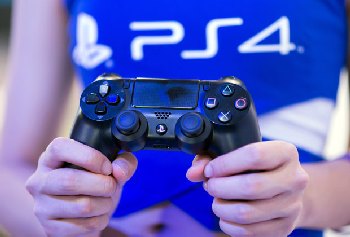 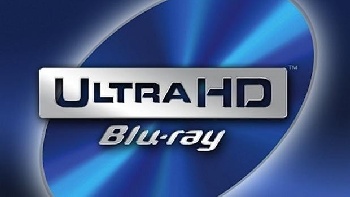 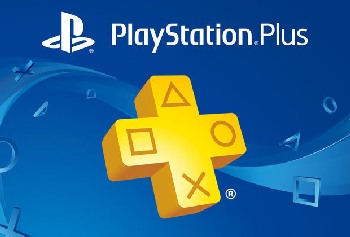 PlayStation Now is a paid subscription service which gives you unlimited access to over 800 PS2, 3 & 4 games, including popular retros!

This entire page is dedicated to Fun Addicting Games.

Get all the specs and honest reviews on these PlayStation components via our Amazon affiliate links below:

This item is necessary for Playstation VR setup.

Also needed: a PS4 Console and a PS Camera (see next box)

This item is necessary for Playstation VR setup.