Nephew O'Neal is only 11 years old and handles his Xbox 360 like a pro! His favorite games are Halo, Need for Speed and NBA 2016 (he's a basketball nut) .

He also enjoys playing Minecraft on the family PC.

Looking for the best gaming console for your needs? Explore the Xbox option here: 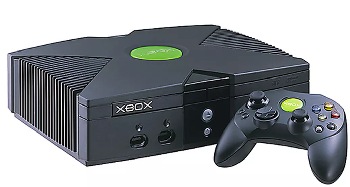 Microsoft's Xbox first came out in 2001; the first American-manufactured gaming console since Atari died in 1996.

Halo, Microsoft's flagship game, was also launched in 2001; and Halo 2 in 2004. Halo is the best-selling Xbox video game, and was by far the most popular online game for several years.

The Xbox 360 was released as the successor of the original Xbox in 2005, and sold very well.

Kinect, a motion- and- voice controlled peripheral, came out in 2009. Initially successful, it has faded in popularity and Xbox no longer supports it.

XBox, although never #1 in the video game wars, contributed quite a bit to the gaming atmosphere; mainly by being first to offer multiple digital media and multiplayer gaming through it's innovative Xbox Live Network.

Current estimates are that over 30 million Xbox One consoles have been sold.

XBox does not market a portable gaming tablet.
Xbox One and Xbox 360 were discontinued.

Today you can purchase either Xbox One S or Xbox One X.

Read all the stats and specs and honest reviews about Xbox components below.

Why Buy an Xbox Gaming Console? 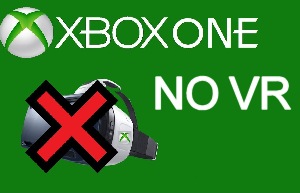 Needs adapter for Kinect, which is no longer supported.

4K gaming in the S model is limited to upscaling; not native 4K like the X.

Xbox apparently has no plans for Virtual Reality in the near future. Read all about VR here.

Xbox plans to release a new generation console by the end of 2020, called the Xbox Scarlett. Microsoft claims it will be 4x more powerful than the Xbox One X. They have no plans to incorporate VR into the new gaming device. 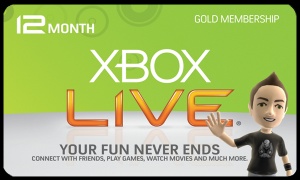 Game Pass is where players can rent the latest, as well as older titles. Also a subscription service.

Indie Games. What are Indies?

This entire page is dedicated to Fun Addicting Games.

Halo 5 Guardian played on Xbox One: