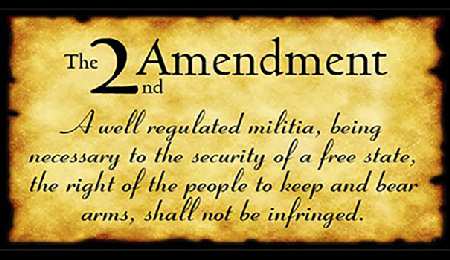 My husband is a gun expert. Totally. He knows all about firearms and ammunition, inside-out. We love to watch old war movies together, particularly those set during World War II. 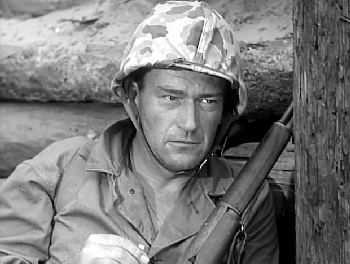 Scott is so good that he can tell you the type, brand and model of any rifle or handgun, and also of any Coleman lantern used on the movie set. He can also tell you whether the gun or lantern is "true to the time period" depicted in the story. And he is always right.

So naturally, he was my go-to man for this page. I asked him to devise a simple and practical game plan for folks wishing to arm their families for survival. I wanted to describe for visitors which guns, rifles or firearms would be best for self-protection, as well as for survival hunting.

He came up with a great but simple fireams plan, which is outlined below. 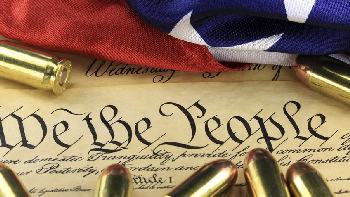 Before you run off to the next local gun show to acquire your arsenal, we stongly urge you to familiarize yourself with the gun laws and restrictions in your state first.

We are firm supporters of the Second Amendment of the United States Constitution, which is quoted in the image at the top of this page.

I have always believed that the intent of our forefathers in adopting this amendment was very clear: "The right of the people to keep and bear Arms, shall not be infringed." Is there really anything ambiguous about this? 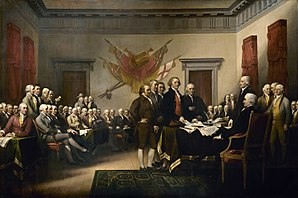 This is why I am baffled by the differences in state weapons laws. How can a state be justified in restricting the constitutional right of it's citizens to bear arms? And boy, do the state laws vary widely.

The state with the most favorable gun rights is usually considered to be Arizona, with few restrictions on gun ownership and sales. You don’t need a permit to purchase and do not need to register ownership of firearms. And most lenient of all, you can carry a handgun, either concealed or openly, without a permit. Other states with loose gun laws are Alaska, Wyoming and Kentucky.

On the other end of the spectrum, you have Maryland, with extremely restrictive gun laws. There is no guarantee that Maryland will even grant you a concealed carry permit. It is up to the State! (Called a “may issue” system).

They have gone so far as to require you to prove that there is a "clear and significant threat" to your life, before they will issue. You must have a license to buy a handgun, which you must then register with the State Police. Hostile environment for gun enthusiasts! 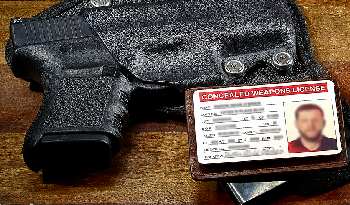 So study up and know what you can and cannot own or do in your state. We do NOT advocate that you break the law in order to "gun-up". You don't need a felony conviction in your life.

If you find the gun-owning process too tough to tackle in your state, we suggest the following:

1. Write your state congressman, telling him or her you feel gun laws are too restrictive and to please support the 2nd Amendment right to bear arms.

Weapons alternatives while you are waiting for the gun laws to change in your state: 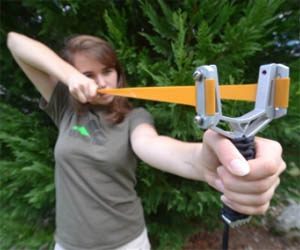 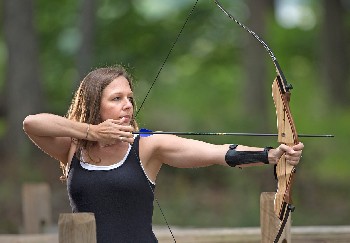 WARNING: Some states even limit the open carry and use of these weapons for defense or hunting. Check your state laws!

A 12-gauge pump action shotgun (Like the Remington 870). This is a great all around survival weapon.

Although it's heavy and packs a bit of a wallop (kickback or recoil), it is deadly effective and a reasonably healthy woman can shoot it without too much problem.

A shotgun issues a scattered pattern of pellet impact, making it easier to hit the target without too much skill. 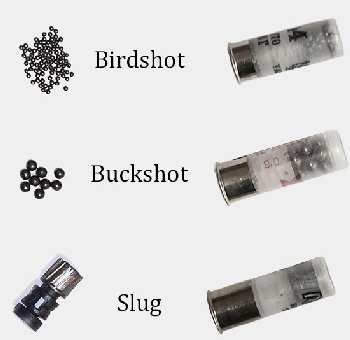 12 ga. Birdshot #4- for smaller game like turkeys, squirrels or rabbits 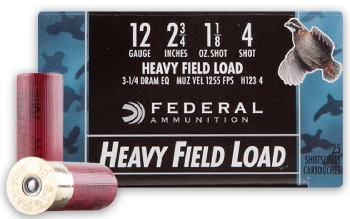 Shotgun slugs- are quite deadly- One shot will kill a deer or an attacker. 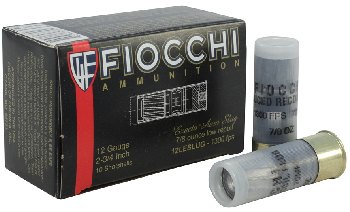 Smith & Wesson Airweight #638- 5-shot revolver. One for each adult.

What is a Revolver?

A pistol which, every time you fire it, the cylinder revolves, chambering up a new bullet. Revolvers are very dependable and literally never jam.

As the name implies, the S&W Airweight is very light to carry and handle. A good choice for women or men.

3 Types of Ammo recommended for the Airweight: 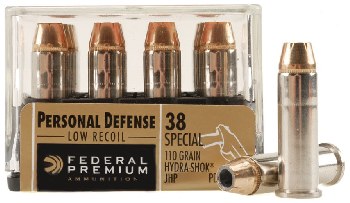 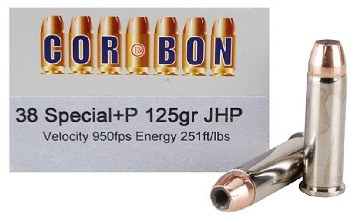 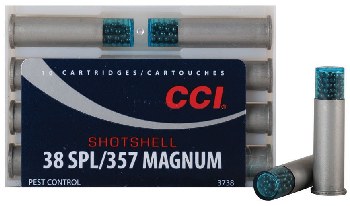 This shotgun will hold up to 5 shells, and you "cock it" by "racking the slide" (pump action).

As one reviewer noted:

"They're just good, solid, pump action shotguns. They're inexpensive and last a lifetime. They're legal everywhere, you can hunt nearly any game in North America with one, and they're the best home defense weapon you can buy. If you own one gun, it should be an 870."

[Note: We receive no compensation for this honest recommendation]. 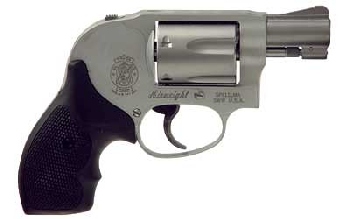 This fine handgun will work either single or double action.

The hammer of the gun is hidden, so there is nothing sticking out to snag on holster or clothing.

The Airweight is a favorite concealed carry for women, due to it's compact size, light weight, yet superior firepower. This is the weapon I carry.

[Note: We receive no compensation for this honest recommendation].

Single Action means you cock it first and then pull the trigger to fire (a little more accurate because only one actual shooting motion is involved).

Double Action means as you pull the trigger, the gun cocks itself and fires (these two actions create a little more movement and therefore double action is less accurate). Double action, however is simpler to use in a threatening situation.


How To Wear Your Sidearm

This simple clip you attach to your revolver is a great concealed carry alternative to bulky holsters. It allows inside-the-waistband carry, has a minimal slim carry profile. Scott prefers the clip to a holster... Neat and sweet!

Order a ClipDraw for your S&W Airweight #638 5-shot J frame Revolver through our no-cost Amazon affiliate link below:

You'd never guess I always carry my S&W airweight revolver right there on my hip. Watch the video below to see how quickly I can access my hidden weapon.

Guns, Rifles & Firearms
Getting Your Guns &
Learning To Use Them

Where to buy guns and ammo? Check your state gun laws carefully, then start with Cabela's [www.cabelas.com] and Armslist [Armslist.com]

Check around for coming gun shows and visit sporting goods stores and gun shops in your locale.

We do not sell firearms or ammunition on this website. Too complicated, especially with all those different state laws!

We believe it is absolutely essential for you to take a Gun Safety Course, whether your state laws require it or not.

Contact the NRA for information on quality gun safety courses.

Choose a gun program which includes appropriate time at the gun range. This is the only way to learn hands-on how it feels to shoot a weapon, and to gain accuracy in your aim. As well as how to respect and safely handle your firearms.