Harry Potter Hogwarts Express G-Gauge Train Set is a great holiday gift idea! G-Gauge train sets are often referred to as Garden train sets, though in actuality, these trains can be used either indoors or out. 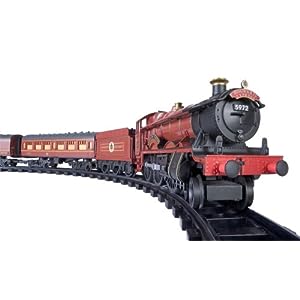 They are larger than most model or toy trains, which makes them perfect for use in a garden for smaller children.

The Harry Potter Hogwarts Express G-Gauge Train Set by Lionel is a large model train that is a perfect Harry Potter collection.

This G-Train set can be played alone, be used under a Christmas tree, or be used in that indoor or outdoor garden as a point of interest.

Features of this train include:

While the Lionel Harry Potter Hogwarts Express G-Gauge Train Set is obviously designed to be a toy for children who like trains, with some repainting and few modification it also makes a nice train to add to a train collection, or for an adult to use in a garden to add interest.

It does have an automatic shut off, that shuts the train off if left on 10 minutes without the train running on the track.

Most consumers like this Harry Potter train and give it good reviews.

A few adults have purchased this train for themselves and have stated that, while this is plastic train and not of the highest quality, it can be used in a garden or even as part of a train collection with a few modifications.

So it is not only a great starter train for kids, but also may be a nice fairly inexpensive train for some collectors especially if they are Harry Potter fans.

Love trains? Check out the history of trains here!

Click Here To Get The Most Up To Date Price Of Harry Potter Hogwarts Express G-Gauge Train Set On Amazon.Com 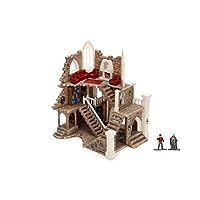 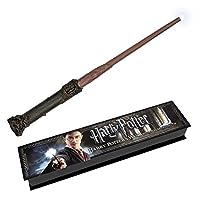 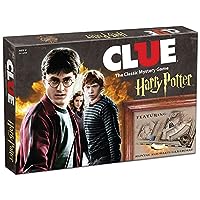